This project was based on a team project I was a part of in the spring 2020 semester. The original project was made in Unity due to the lack of access to mac computers at the time. But, this project is now fully featured with use of Swift and had me be the development lead. Animotions is designed to help children on the Autism spectrum better understand what emotions mean and how to replicate them. The project utilizes Apple's ARKit to use face tracking to determine what emotion the user is making and to animate 3D characters users can unlock through play. It also incorporates the use of a new API called V.E.R.N., which lets users learn how tone is reflected through text. The source code can be viewed here.

This project was a game I directed with the help of over 15 other developers under the leadership of Professor Ellertson at Boise State University. Cash City is a game designed to be single use for each user during an event that ICCU (Idaho Central Credit Union) would host. Users earn points in the game for 90 seconds and will earn money for a new account made with ICCU based on the points earned. It incorporates the use of the XR interaction toolkit in Unity, VR UI interaction and physics based gameplay.

This project was led by me for most of its project cycle. I got help from various people in the GIMM dev team for coding and art assets. The Discovelo bike project is designed to be used in a classroom setting where elementary and middle school users can use it as a way to exercise. This interactive exercise hopes to have students focus more. Progress through exercises is recorded through an online API created by the company that gives teachers the tools to see how students are performing over time. It utilizes Unity along with an Ant+ sensor API for its functionality with cadence and heart rate sensors.

This project was made alongside a professor at Boise State (Ellyn Enderlin) and is designed to teach students about hurricane concepts with an interactive and simple narrative that is easy to pick up and play. It has the player observe the environment to make a choice on what to do to save a stranded dog that was found on the beach. The player finds the right solutions either though trial and error or by paying close attention to details in the environment and the written descriptions. This game incorporates the use of the Unity WebGL player. It is one of my playable demos on this site. 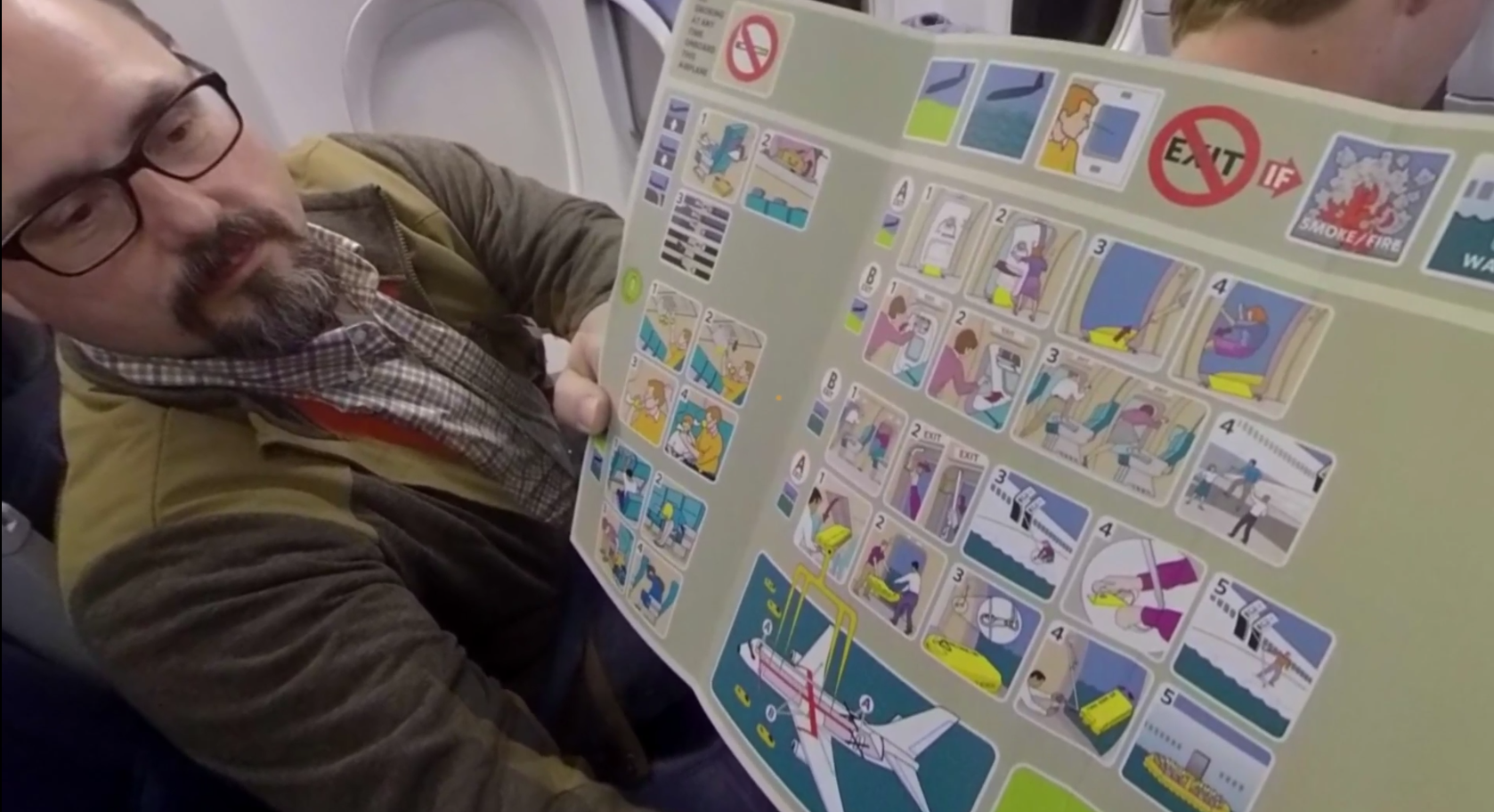 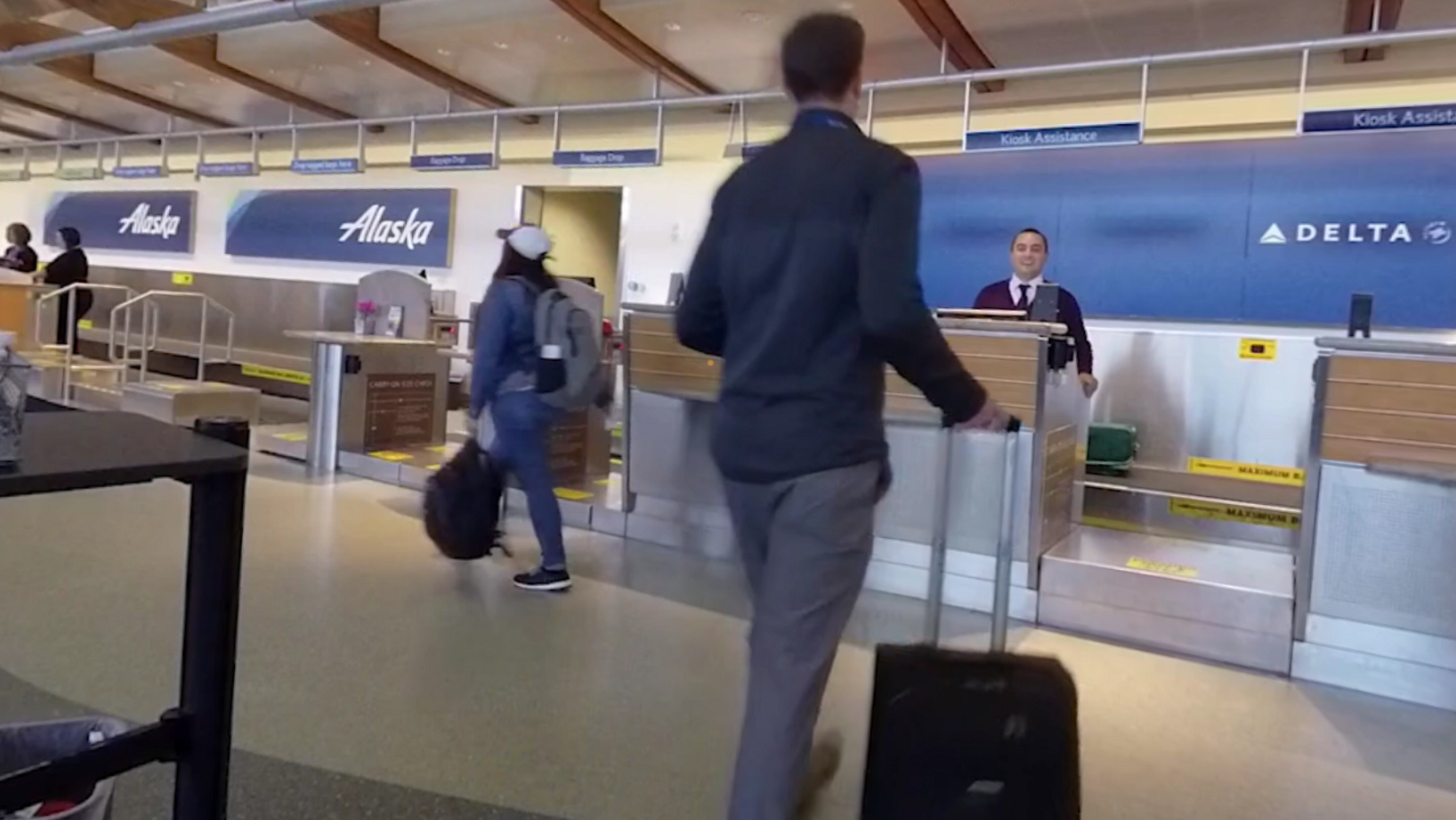 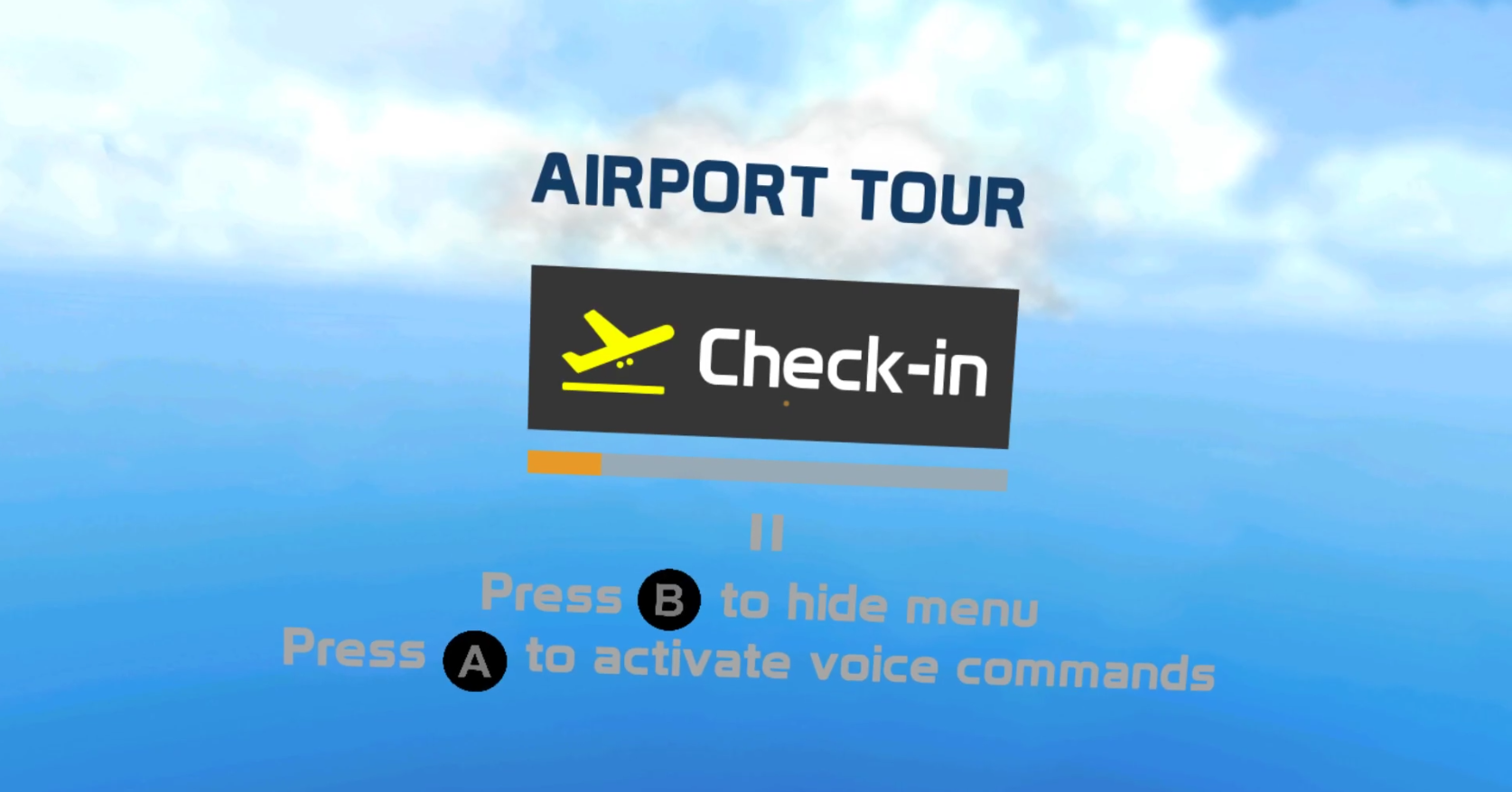 The Boise Airport Project is a 360 degree video experience designed to help autistic children navigate an airport before going in person. The tour takes place at the Boise Airport in Boise, Idaho and goes from checking in, walking through the TSA line, and sitting inside an airplane before take off. Anyone who has ever flown knows how stressful that process can be, but for people on the autism spectrum that anxiety is heightened.